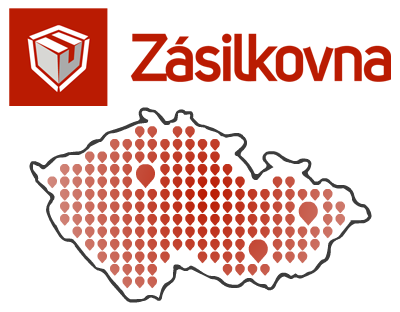 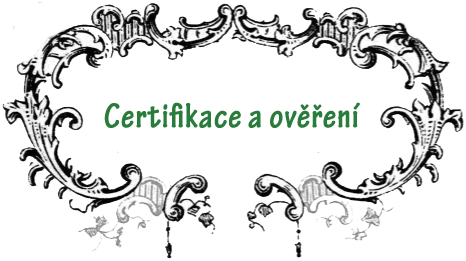 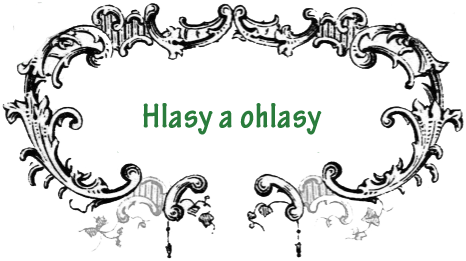 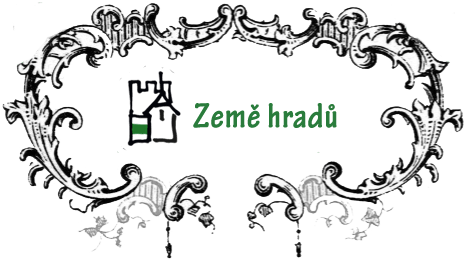 PRAGUE CASTLE around the year 1610 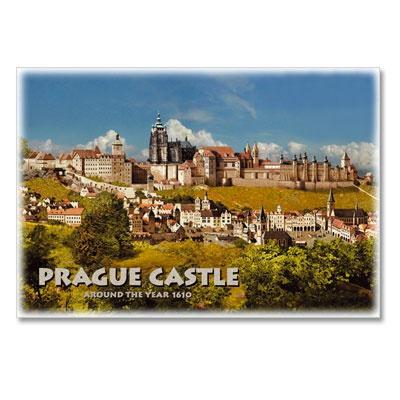 PRAGUE CASTLE around the year 1610

Reconstruction for the time around the year 1610.
(Made on the basis of old illustrations.)

Prague Castle is our largest and most important castle. It has been the seat of the head of state for eleven centuries, perhaps even more, and pivotal historical events of the Czech nation have taken place there. Our representation shows it in the period of the reign of Emperor Rudolf II, when Prague was the residential city of the Habsburgs claiming the title of Roman emperor, therefore, »the capital« of the Roman Empire of that time. It was a magnificent building with the dominant feature of – back then as well as today – the Cathedral of St. Vitus, Wenceslaus and Adalbert. To the right of the nave, there is a mighty building of the Royal Palace – adjacent to the Vladislav Hall (with large windows), the Louis Wing, where a few years later, on 23rd May 1618, the Defenestration of Prague happened, stirring up an armed conflict lasting for 3o years. In the background, shielded by the All Saints Church, two white towers of the St. George’s Convent are protruding and on the sloping ridge to the right of turrets of the Rosenberg Palace (Institute of Noblewomen), the prismatic Black Tower marks the end of the Castle. To the left of the St. Vitus Cathedral, with the main access from Hradčany Square, buildings of the new palace with a series of gates and a high, as old as the Romanesque White Tower, are found. From the settlement around the castle, the Lesser Town, Castle Stairs lead to the Castle.